Dr Koh Poh Koon wants to change the PAP from within. Is he behaving like a Mockingbird within the PAP? Mockingbirds are best known for the habit of some species mimicking the songs of other birds and the sounds of insects and amphibians, often loudly and in rapid succession. #1

Instead of voting for a Mockingbird, Punggol East voters must concentrate their votes on the best wining alternative candidate – WP Lee Li Lian. This will bring the opposition politics in Singapore to a new height. This will bring hope to other opposition parties in future general election. The withdrawal of SDP has indicated the importance of a straight fight with the PAP.

Hougang II – is this possible?

So, we see the Hougang II in the making. The beginning of next lap in a new normal era and a change that is good for Singapore’s future.

Another coincidence is both WP candidates win the election in their second attempt: Low Thia Khiang first stood in 1988 in Tiong Bahru GRC and Lee Li Lian stands again in Punggol East, two years later in 2013.

Low was 32 when he first stood in Tiong Bahru GRC and Lee at the same age in Punggol East for her first attempt. At this young age, they are energetic.  This is why Li Lain said she wanted to cover all the HDB flats in Punngol East.

Because of this, the MSM has to show the energetic side of her opponent, PAP Koh Poh Koon:

<His busy campaign schedule means that Dr Koh is not keeping up with his rigorous fitness regimen. He used to run 10km on Sundays and do 30 chin-ups daily before he showered, on the bar he mounted in his toilet.> #2

Mockingbird wants to change from within

No matter what changes he wants to make, Koh still wants to keep his mockingbird nature, echoing the same messages ‘often loudly and in rapid succession’:

<To him, however, the PAP government is a good one that has already set in motion policy changes since the watershed 2011 polls.
"If the Government is already in the midst of change and it is moving in a direction that I think is the right direction, then it's better to be involved in the process of change from within," he said one Saturday night after a long day of campaigning.> #2

What is he echoing about?

People's Action Party candidate for Punggol East, Dr Koh Poh Koon, said paid paternity leave is a step in the right direction, referring to one of the slew of measures announced by the government to encourage Singaporeans to start families.
http://sg.news.yahoo.com/-paternity-leave-the-right-step--pap-s-koh-081207492.html 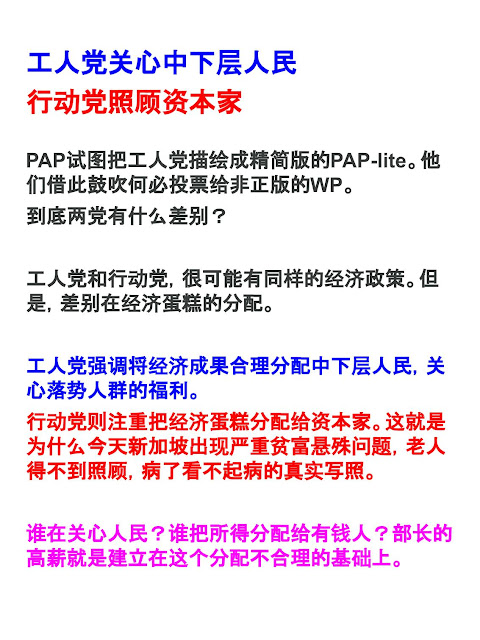