As Tony Tan stepped down as President of Singapore, many say he is a ‘do nothing’ useless President. However, he is not stupid. Indeed, he is very smart by being silent and leaves everything to the Prime Minister.

The smartest person, according to Dao De Jing (Laozi), is practicing ‘wu wei’ and leaving all things to nature.  He is just doing this and lets all the things to the Prime Minister.  The PM instead has to worry about the natural and unnatural developments, including how to fix the reserved Elected President issue and find another suitable nothing to do President as Tony Tan’s replacement.

“Those who know do not speak. Those who speak do not know.”

“A leader is best When people barely know he exists.Of a good leader, who talks little,
When his work is done, his aim fulfilled,
They will say, “We did this ourselves.”

The only missing point is “we did this ourselves.” Do nothing is ok but without the interventions or disruptions. Here we see the presidential election developments are disrupted by the Prime Minister. Hence, Tony Tan is smart to leave everything and do nothing but the stupid prime minister keeps on changing the rules of the game. It makes “we did this ourselves” impossible.

Tony Tan ‘do nothing’ mistake is he agrees and changes the Constitutions and so everything did change. As a result, Singaporeans miss the opportunity of “we did this ourselves”.  The EP system itself is unnatural and now with the prime minister’s new interventions, the coming EP election will become a man-made beauty - the worst development so far for EP.

The coming EP is an insult to Singaporeans, especially the Malays. “We did this ourselves” is not only impossible, the Malays have to pretend the reserved election is for their own good.

When a leader tries to disturb the “we did this ourselves”, the matter will become worst.

The influential Muslim modernist Muhammad Abduh (1849-1905) is known to have expressed his sentiment on his return from a long study trip to Europe, “I went to the West and saw Islam, but no Muslims; I got back to the East and saw Muslims, but not Islam.”

In Singapore, we see election but ourselves. Perhaps, without an election (walk-over) and without ourselves. How to do good and do together. 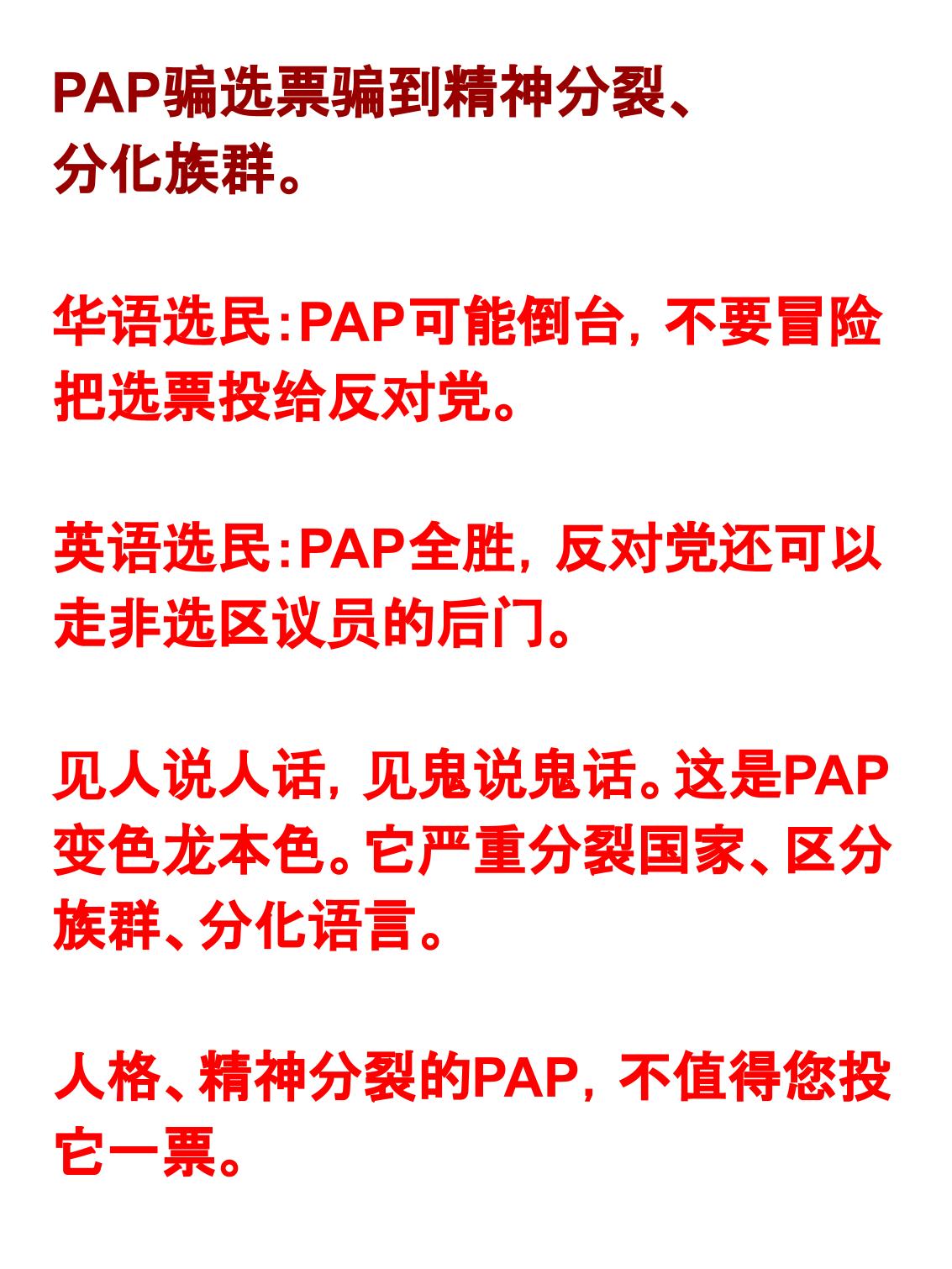