More liberal, Less Fear, and so, Accept the Controversies. 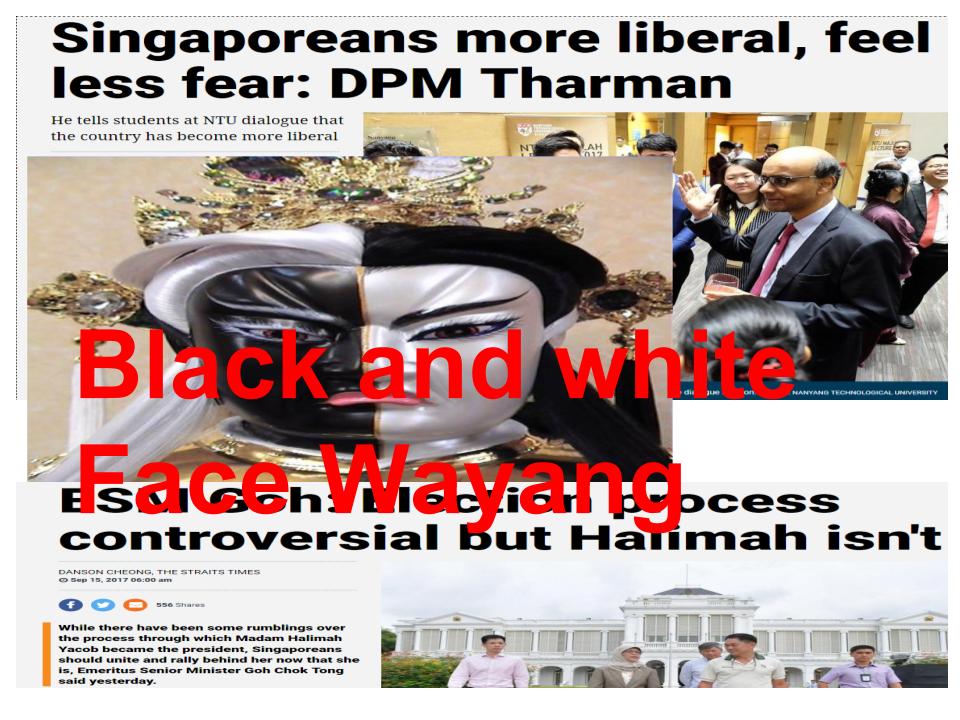 The aftermath of the walkover Presidential election shows the true color of “Black and White Face” (黑白脸） strategy of the People’s Action Party government.


Before the “election”, the PAP uses hard and harsh tactics to push through the reserved PE - using the Parliament to change the Constitutions, making the walkover, even change the race identity.


After the “election”, the PAP is aware of political price and so they need to do damage control. First, Goh Chok Tong said the PE is controversy. Then, Tharman followed up by projecting a “liberal and less fear” Singapore as compared to the past. Singaporeans also feel less constrained.


Now, the PAP is projecting a moderate, liberal, open and reasonable image. Goh Chok Tong agreed there are controversies. Tharman also said the same and ‘did not agree with every tactic by his colleagues’. 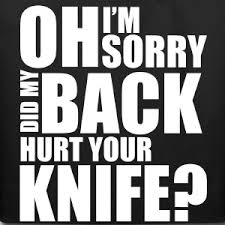 Once again, Singaporeans suffer a backstabbing.  Instead of the PAP saying sorry to us, we have to say sorry to the PAP. Look at Tharman’s reply:


“I do not think Singaporeans are fools.”]
It is quite clear that the “Black and White Face” tactic work very well for the PAP - past, present and future?.


Singaporeans are not fools but why they can’t see the clearer and bigger picture. The controversial PE may lead to some pro-PAP supporters to feel unhappy.  The PAP hardliners know the political price. But when the moderate PAP leaders call for unity, understanding, rational choices, majority of the unhappiness will disappear.


This is the reality of Singaporeans, who judge the PAP under the “Black and White Face” wayang.  And they are too happy to be fooled. 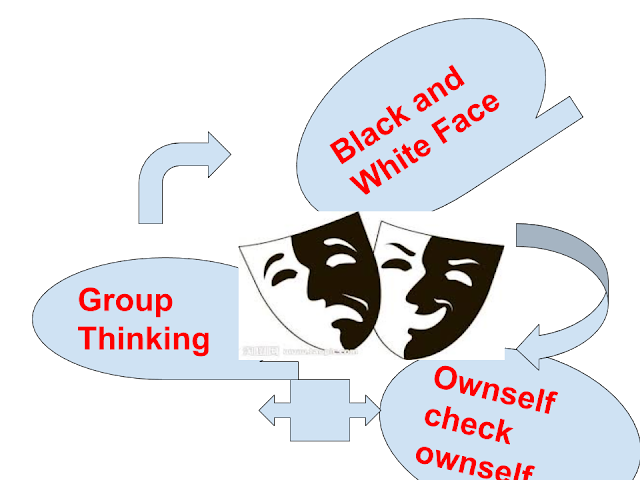