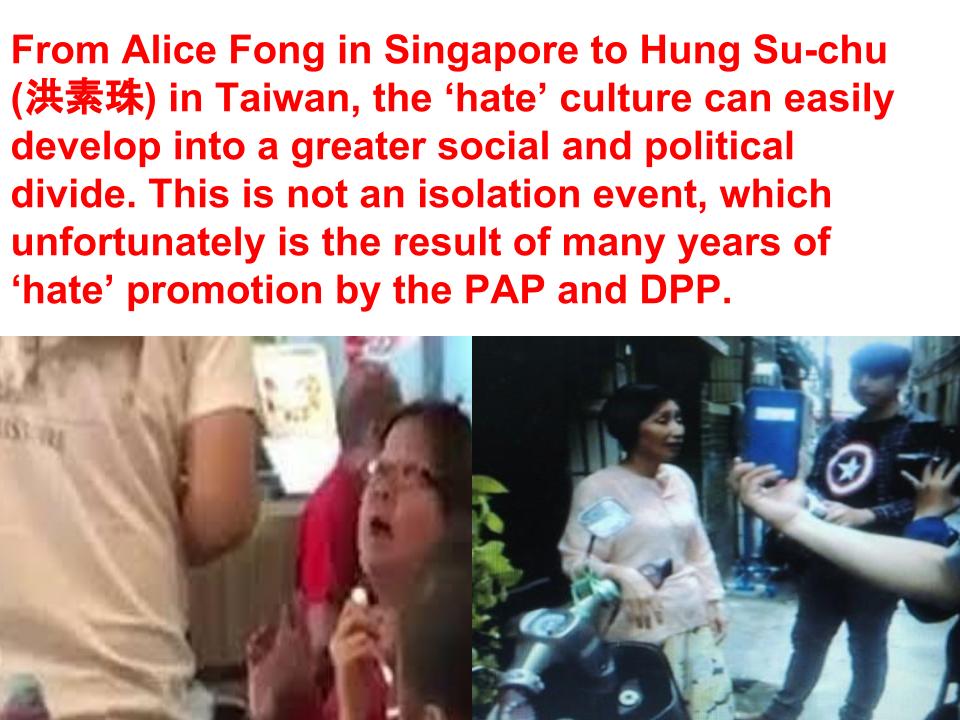 Many years ago, then Prime Minister Goh Chok Tong aimed to make Singapore a Gracious Society. However, from the infamous story of Alice Fong, it proves we are really very far away from the gracious society. Goh’s Marine Parade GRC teammate, Minister for Social and Family Development Tan Chuan-Jin commented in his Facebook that he has slammed the woman, Alice Fong, who shouted at the deaf-mute foodcourt cleaner. Mr Tan said, “whether you have flu or not, or if a person is disabled or not, one shouldn’t have behaved in the way the woman did. Respect our fellow workers.” Tan also reminded Singaporeans to be conscious how we interact with one another.

It sounds like another calling of Gracious Society. But it has not touched on the basic philosophy: hate culture and social divide. As I have explained in previous post on ‘Chinese Helicopter’ that the PAP has consistently promoting a social divide and hate culture.  In the early time of independence, they targeted the Chinese educated Singaporeans. This leads to the emergence of ‘Chinese Helicopter’. After the PAP has successfully tackled the Chinese educated problem, they shift their focus to English educated Singaporeans, first the pro-workers student leaders, then the so-called “Marxist Conspiracy”. When they import more and more foreigners, they shift the target to local Singaporeans who ‘are lazy, not hungry enough, demand freedom, liberal, high pay, want transparency…’.

There is no stopping of ‘hate’ promotion in Singapore.  Always in Singapore society, if you act against the PAP, you are subject to some kinds of discrimination - academic  failures (e.g ITE), political failures (like Chee Soon Juan), or not up to standard as compared to foreigners, etc.

Hung Su-chu is now the public enemy number one in Taiwan. Both the ruling party, Democratic Progressive Party (DPP) and the oppositions criticized her.  Here is her story in brief:

[The clip, posted on Facebook on Thursday by Hung Su-chu (洪素珠), a contributor to the People Post (PeoPo) citizen journalist platform operated by Public Television Service (PTS), shows Hung chasing an elderly Mainlander man at the 228 Memorial Park in the southern port city.
Off screen, Hung asks the man why he came to Taiwan. The man responds that he came in 1950 with his parents. Hung then starts yelling at the Chinese man and accuses Mainlanders of living off the Taiwanese. After she tells him he should go back to China, the man responds, “I live here, I have an identification card of the Republic of China.”
“I work here, and have contributed to this land,” he continues. “Why would I go back?”
“I do not want you Chinese people in Taiwan,” she screams.]
(source: http://international.thenewslens.com/article/41750)

Alice Fong incident will likely be a non-event after a few months. The PAP social engineering machinery, through both mainstream media and social media, will have the capability to accomplish the job. However, will the political motivated ‘hate and social divide’ go away? Most likely not.

So do the DPP in Taiwan.

Relatively speaking our ‘hate’ situation is still not as bad as in Taiwan. However, the Taiwan experience serves as a reminder to Singaporeans. Political parties, searching for power like DPP or fighting to remain in power like the PAP or UNMO, will always like to engage in ‘hate’ and ‘social divide’ political campaigns.

For this, we must give credit to Singapore oppositions, especially the main political parties, like Workers’ Party or Singapore Democratic Party.  They are always subjected to the ‘hate’ campaigns, for example, failures, inexperience, lack of management skills, infighting, never consider long-term interest, scoring political points, polarization etc.

On the contrary, Singapore oppositions seldom fight back with the same ‘hate’ messages. Perhaps, thanks to the PAP, they are limited by media exposure due to the press control in Singapore? 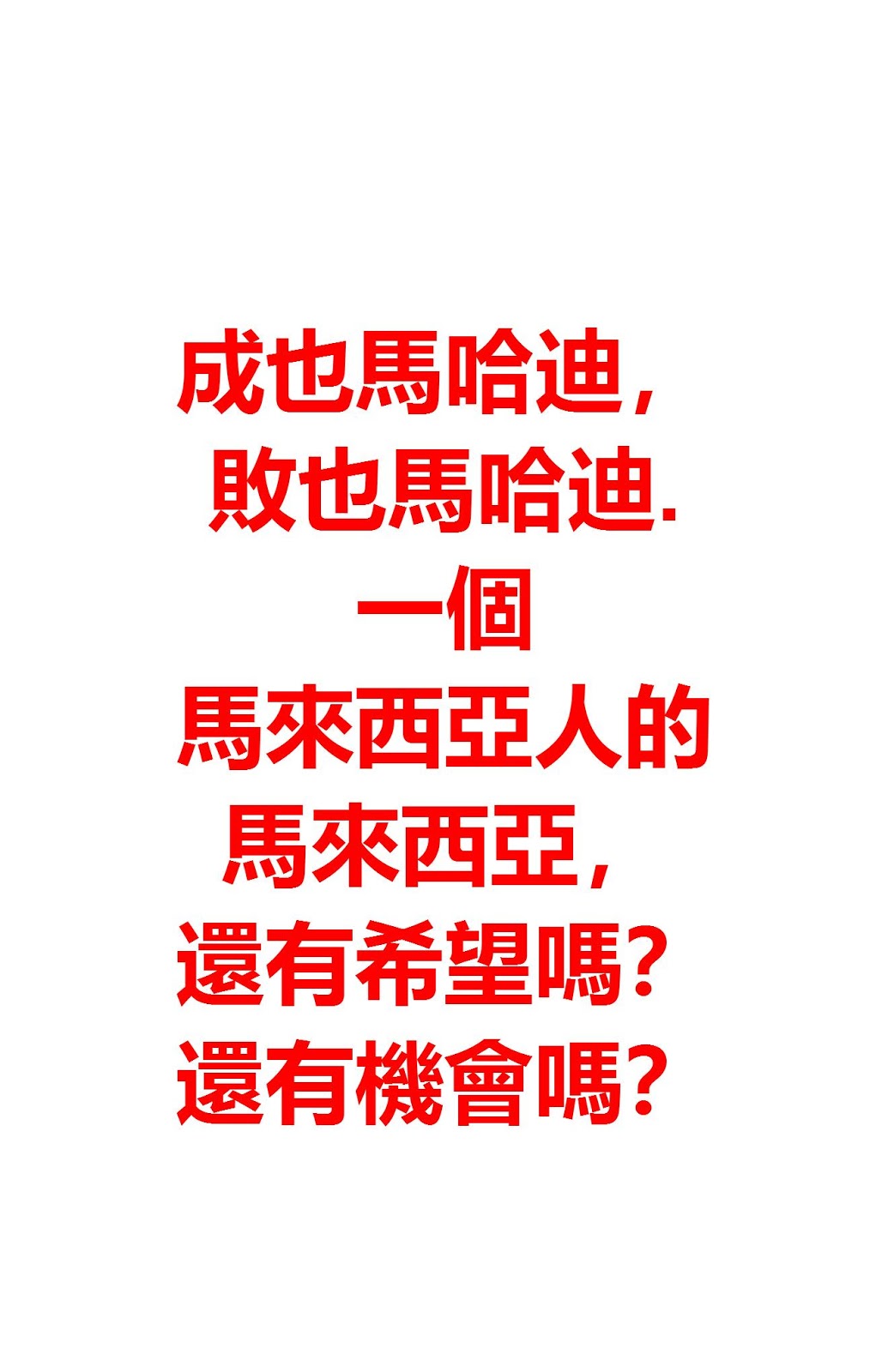 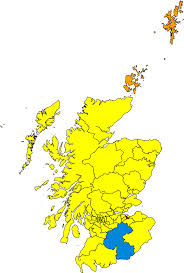