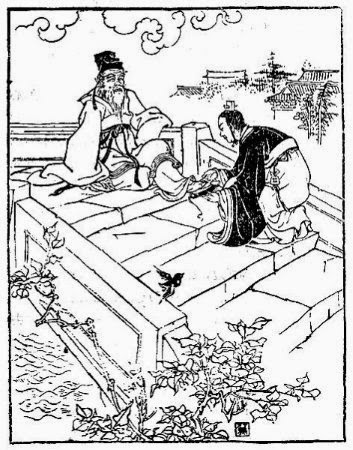 
Endurance is not a one-time endurance. It can be double endurance or endurance ^power of n. (一忍再忍）. Besides endurance, timing and opportunity (时与机) are important considerations too.

In a Market Based Authoritarian Regime likes Singapore, the government can set up many traps
to catch the oppositions or social activists. 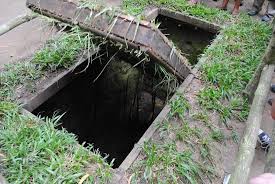 The Way may look even. When you notice the trap, it may be too late. 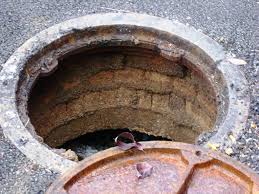 Sometimes, they just accidentally remove the cover of the manhole. Hence, the Way is not only uneven. It is full of obstacles. You are patient and careful enough with endurance. But you forget the timing.

Cooling-off day requirement for general election or by-election works like a trap or a manhole. Double endurance is needed. This is also a timing issue which creates opportunity for cooling-off day issues.

United Kingdom’s PM David Cameron promised to hold a Brexit referendum once he won his second term last year. He was so confident that he thought endurance and timing/opportunity were at his side.

His endurance becomes the double endurance of the Leave camp.

PM Cameron failed to see the trap and he even removes the cover of the Remain manhole himself.

The lessons for Singaporeans are:


In a short brief, the PAP is showing concerns, worry and expressing uncertainty ahead.  However, internally, they are laughing at the British democracy that allows endurance and timing to work against themselves. As we all know the PAP only allows ‘ownself check ownself’.
at June 29, 2016