Ghost vs Ghost, Tip of the Iceberg and Soap Drama (鬼打鬼， 冰山一角)

The exchanges between Dr Lee Wei Ling and the former editor of the Straits Times#1 is just a soap drama.


In Chinese, we call them 鬼打鬼 (ghost versus ghost). However, it also means internal conflict or disagreement. The end result is it will benefit outsiders as two elites in the establishment camp fighting against each other.

Will the allegation become another court case? It looks unlikely. It will do no good to the PAP as more evidences will have to be presented to the Courts where there is no clear winner. 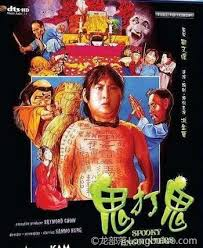 Can we expect more ‘ghost versus ghost’ stories from the PAP or the establishment? Yes. I think so. The passing of Lee Kuan Yew is the turning point. Dr Lee had been writing for SPH for many years as explained in her Facebook. She can no longer ‘hold’ her ‘(edited) freedom of speech’ any more. Why now? 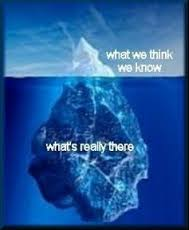 But this ‘ghost versus ghost’ internal conflict is just a ‘Tip of the Iceberg’.  We really don’t know the inside story. The soap drama will properly end here and leave the public with all kinds of imagination. You will get into troubles if you speculate the story. This is the standard transparency, checks and balance in Singapore.

There is also no accountability here as the ‘ghost versus ghost’ drama is an internal business of the PAP. Even though it concerns public interest, it is none of the public business.


Just like the Health Minister Gan Kim Yong said in parliament that the names of those disciplined for the Hepatitis C outbreak last year will not be disclosed because such disclosure “will not contribute to better care of patients.” 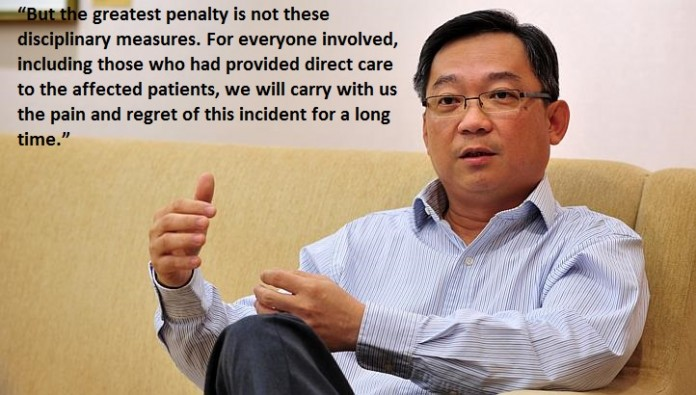 
‘Pain and regret’ will also come to this ‘ghost versus ghost’ story. We will never know the real picture unless Singaporeans realise we are only seeing the ‘tip of the iceberg’. And we demand to know more, demand transparency and accountability.

Here I have a question.

I wonder why PM Lee made the following statement when he refers to American politics and American people:

Is the statement also relevant to Singapore?