The Relevancy of Lee Kuan Yew’s values to Singapore after the Oxley drama in Parliament. 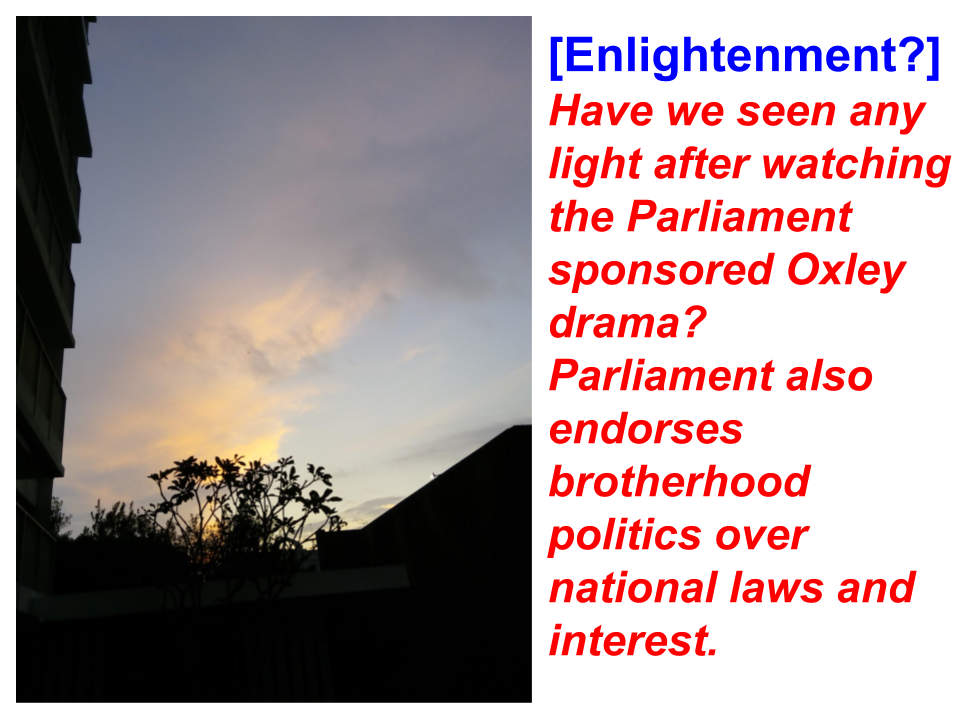 PM Lee Hsien Loong has declared success of clearing all doubts about Oxley drama related allegations. His explanations in parliament suggest his version of Lee Kuan Yew’ values and its relevancy to Singapore and future Singapore, including the privilege of kinship.

This is a serious question.  The People’s Action Party needs to attract the best in society to be their election candidates. Over the years, we have seen their quality declining even the PAP claims their candidates are the best in Singapore. Of course, they always stress that there is no alternative team. Or Singapore can’t afford to split their best team into two.

The Oxley drama as shown in parliament highlights an intellectual questions. How potential candidates think and evaluate the parliament debates and the unexplained doubts. Do they believe Lee Kuan Yew’s values are still in the safe hands of the current PAP leaders? Do they believe the allegations are ‘mostly inaccurate’ as claimed by PM Lee? Do they feel comfortable under the double-standard kinship working conditions where there is a big difference between brother or not brother?

Many Singaporeans may not be able to fairly judge the Oxley drama, especially, if they only read and listen to the mainstream media. But those who want to stand as PAP candidates will have to think twice.  From their hearts, do they really agree with Lee Hsien Loong’s version of Lee Kuan Yew’s values and the way he tries to safeguard these values?

Perhaps, the only return that Singapore gains from the Oxley drama is the enlightenment of intellectuals and elites. These people who can make changes and lead Singapore must evaluate Lee Hsien Loong’s point of arguments. Some may choose to leave Singapore, like Lee Hsien Yang. Some will go into deep thinking when the PAP approaches them as candidates. Hopefully, some will join the oppositions to strengthen the checks and balances in parliament.

Lee Kuan Yew’s values need urgent review and reform too. But PM Lee and his siblings may not agree to this, even though they disagree with each others. 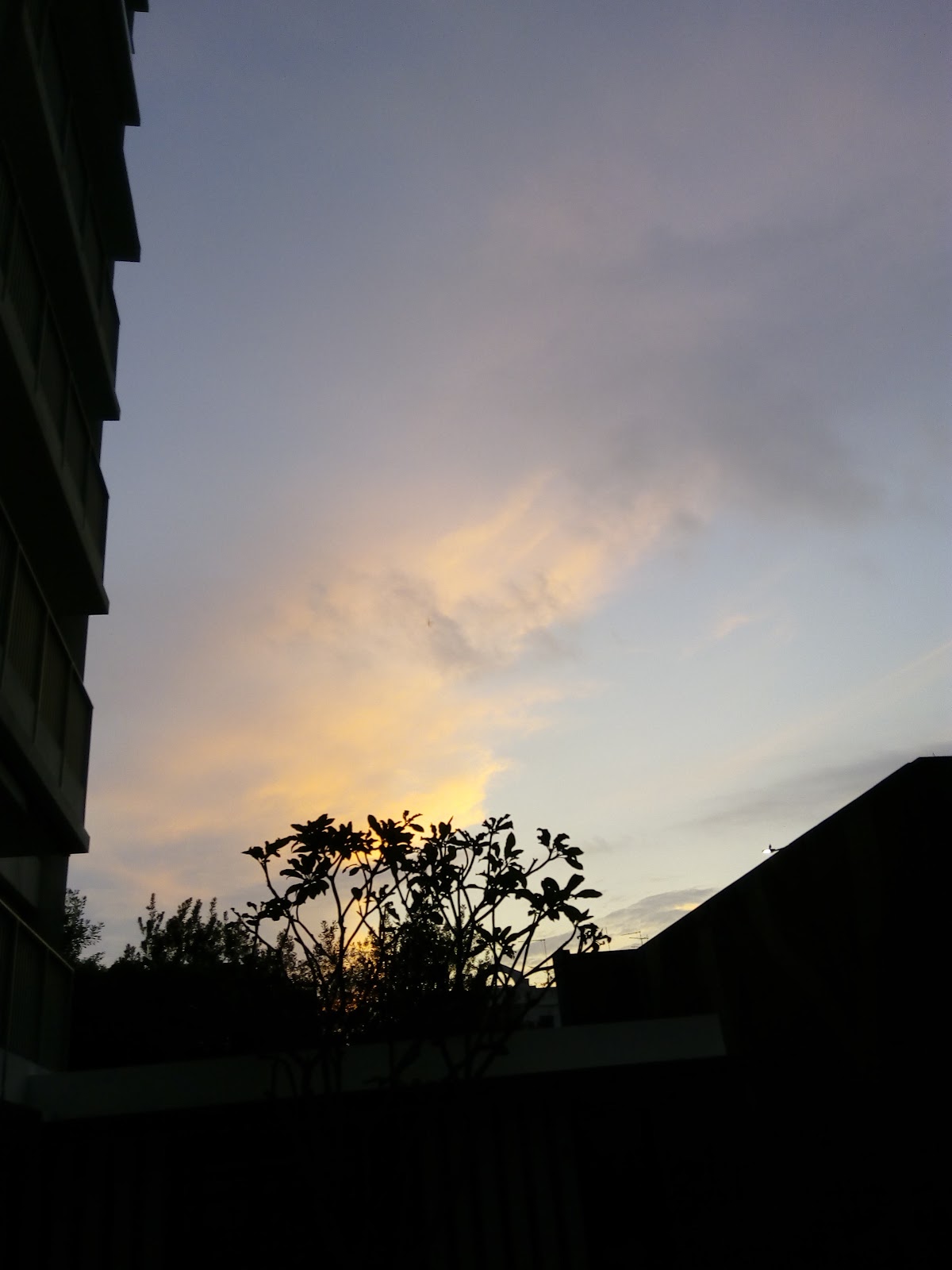 And perhaps, Kenneth is right. 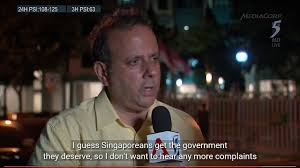 Kenneth Jeyeratnam: Singaporeans get the government they deserve, I don't want to ...
at July 08, 2017