Under protecting the citizens and over protecting the PAP government are what Ong Ye Kung is trying to promote. Luckily, Ong was rejected in Aljunied in 2011. However, he does a back-door listing by entering the parliament in another Group Representative Constituency. 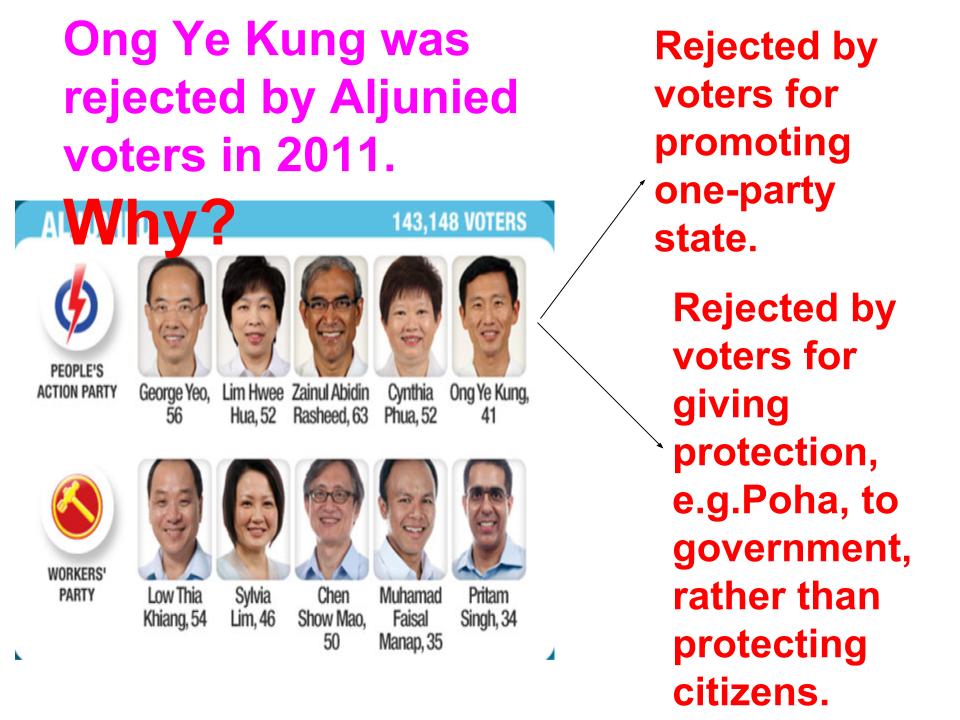 Ong Ye Kung is a potential future Prime Minister. While he has the potential for keeping the standard operating procedures of the PAP one-party politics. This is his potential that Singaporeans have to know - potential to maintain the status-quo.

These are the news headlines of Ong Ye Kung:

By selecting Ong as PM, for poor performers, like the case of Surbana Jurong, you will end up like “Trump: You’re fired.” 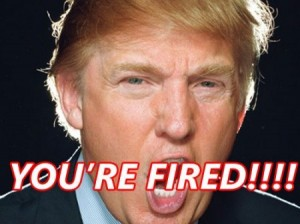 Workers will be dismissed without due process and receive heartless treatments as claimed by Union.


If you allow the PAP to continue the one-party politics, you will face a future of overpower the PAP government and under-power your rights.

First, you are fired without due process. When everything is done, after you complain, they just reply that things can be done better, better managed.

Second, the law seems to give more protections to the government. The PAP has an absolute control of the parliament. They can easily pass bills to give themselves more power and more protections, like the case of the amendments to the Protection from Harassment Act (Poha).