Taiwan is sending a drunken representative, Antonio Chiang, to Singapore. Even he is not caught by drink-driving, Chiang or any representative of the new Taiwan government to Singapore is already a clear sign of deterioration of Singapore-Taiwan relationship.


However, it may not be fair to say Taiwan under the new government is intentionally downgrading the relationship. We have to admit that Singapore is also doing the same. It is a mutual action and perhaps agreement.


It is an open secret that the People’s Action Party has close relationship with the Nationalist Party (KMT). When Chen Shui Bian of Democratic Progressive Party became the President in 2000, Taiwan-Singapore relationship has begun to deteriorate. Even Ma Ying-jeou took over the Presidency in 2008, there was no significant improvement in unofficial diplomatic relationship. (Singapore only recognises mainland China).


Military training in Taiwan is the strongest link amongst all the unofficial contacts. However, this has been downgraded as Singapore armed forces now have many training opportunities in other countries.


Chiang is a critic of the KMT government and a journalist and columnist with Apple Daily in Taiwan. Chiang, a representative of free press, now has to settle in a media controlled environment. What will be the chemical effect for him?


Here is a report from the Straits Times:


[Taiwan's new representative to Singapore Antonio Chiang has been arrested for drink driving - just hours after being sworn in for his job, the island's media reports said.
Mr Chiang, 72, was pulled over by police for a spot check in Taipei on Tuesday night. A breathalyser test showed his blood alcohol content was 0.27mg per litre.
In Taiwan, drivers caught with 0.25mg per litre or 0.05 per cent of blood alcohol content can be jailed for up to two years and fined up to NT$200,000 (S$8,500).] # 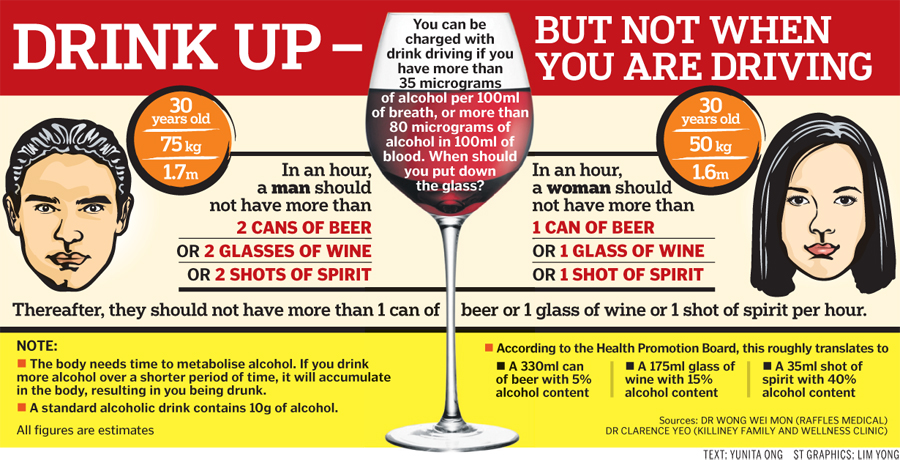 The drink driving limit seems stricter in Taiwan. Singapore is more tolerant with a higher mg per litre. But we set very high demand for press freedom. We are known as a regime unwilling to tolerate dissents and alternative views. The new Taiwan government should already know this in advance. And yet, they decide to send a newsman here, why?

Hence, we need to look at the bigger picture. In Singapore, Chiang will have to face a stricter media control. In addition to his diplomatic status (with proper protocol), he will need to observe his right of free expression in Singapore, especially our domestic politics.


Singapore and Taiwan in fact are engaging in a controlled drunken mood or misunderstanding. Taiwanese admires our economic performance and high per capita income. They also like our organised government and society. However, they always neglect the trade-off and forget the democratic development here. They also fail to see the high inequality here.


We see Taiwan people enjoying high degree of democracy, free press, sometimes even overdone.  And we wonder how can an economy progress with so many challenges, uncertainties, chaos like Taiwan. PM Lee Hsien Loong had clearly stated longer ago he could not handle more than 10 opposition MPs. So, he is not able to run countries like Taiwan?


Afterall, we certainly cannot expect a drunken envoy, who is a champion for freedom of speech, to lobby for free press here.  We know too well how the PAP treats the press as well as how they pay their respect to journalists.  Chiang, as a long time journalist, should take notice of the higher restriction on free expression. Yes, he can escape drink driving offence here but free press requirement is set higher than drink driving.


So, your excellent Mr Chiang, you can drink but be aware of free press. 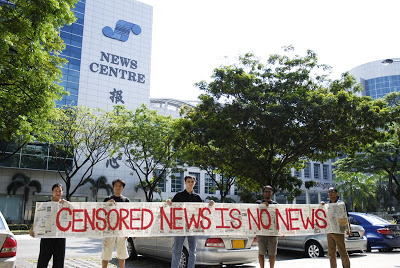