The ruling People’s Action Party has finally admitted having a  two-speed economy, one for the poor and the other for the rich.

“Calling this a “two-speed economy”, Deputy Prime Minister Tharman Shanmugaratnam said the challenge is to ensure that a large part of the economy does not get stuck on low gear, because then overall wages will see little growth. “
www.channelnewsasia.com/news/singapore/singapore-has-to-deepen-skills-spur-innovation-in-every-industry-8844264

In the government defined two-speed economy, we can find clear evidence of three-speed or even four-speed economy. This is the big question of middle class - few move up and more move down. When we talk about the distinct identity of Singaporeans, we may have to re-define the distinctive characteristics of Singaporeans living in different speed level of economy. They have different lifestyles, consumption patterns, cultural values and attitudes.

Here are some examples from the consumption points of view:

We don’t have so many neighbourhood supermarkets like Ang Mo, ABC shops in the past. However, there is a great demand for such shopping as this can help middle class people to bring down their costs.  However, low income people find no way to cut their living expenses.  This is why there is a need to have C-class beds in public hospitals.

Singapore long decided to practise two-speed economy in 1980s. Singapore went into recession in 1985/1986.  In the Report of The Economic Committee (then chaired by PM Lee Hsien Loong) made the loss of competitiveness as one of the internal factors for recession:

Wage costs increased was one of the major reasons for the loss of our competitiveness. With this mindset, the PAP government has a very tight control on labor costs. And one effective way to cut down the labor costs is to allow free access of foreign labor.

For Singaporeans, the PAP intentionally maintains a low-speed economy just to keep up our competitiveness. For foreigners, they also do the same thing. We have Singaporeans continue to rent flats from Housing Development Board and foreigners staying in overcrowded HDB and private flats.

As far as the government maintains this attitude, Singapore cannot avoid not to have a two-speed or three-speed economy. And many people will continue to face the vicious cycle of poverty trap. 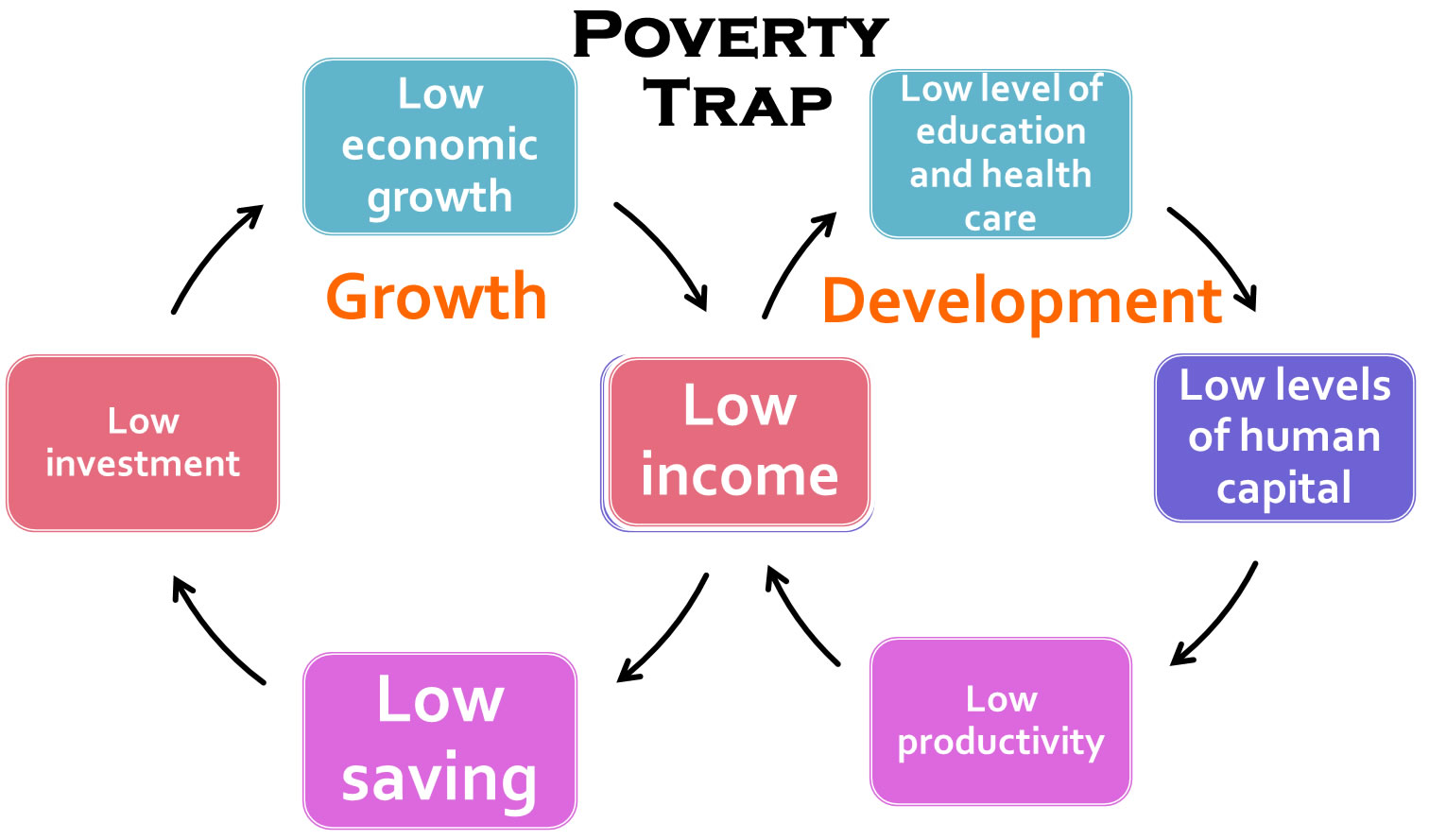 If there is no change in mindset and constant fear of loss of competitiveness, it is very likely Singapore will become a multi-speed economy, her growth speed will have wider standard deviation than before, i.e. wider rich-poor gap.

This is perhaps another distinctive achievement of Singapore multi-speed economy.
at May 20, 2017